Trusted quality products with FREE Delivery on orders over $50 >

What to Avoid To Help Keep Your Incontinence Under Control

For many of us entering into the Festive Season means a shift from our normal diets as we join with family and friends to celebrate. Even for those without health problems this can often lead to discomfort and digestive issues but for those with an overactive bladder and urge incontinence this can present a difficult time to control their symptoms, so we’ve prepared a guide to help you know what to avoid so you can enjoy the holidays with confidence. 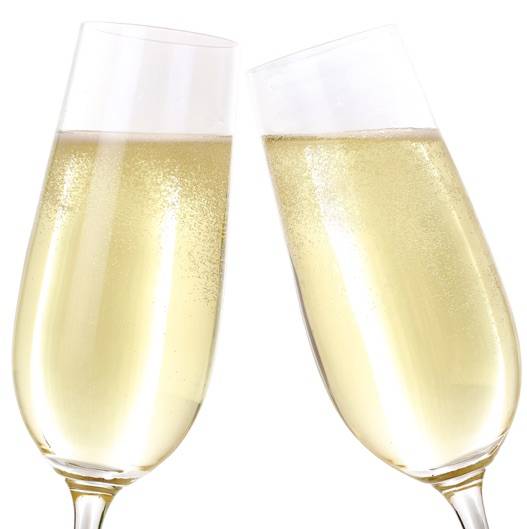 You may think that alcohol is the main culprit to be avoided over the festive season but it isn’t alone in aggravating an overactive bladder:

Caffeine – relaxes the muscles in your pelvis and urethra increasing symptoms of urgency or frequency, it can also interrupt sleep and make you more likely to wake in the night to urinate. The common concern is coffee, however many of the alternatives contain caffeine including black tea, green tea, hot chocolate, cola and energy drinks. While decaf versions can reduce the effect, they often contain trace levels of caffeine so should still be limited. Studies have shown that reducing caffeine intake to below 100 milligrams per day, the equivalent of one coffee or two teas a day, may help reduce urge incontinence symptoms. Herbal teas can be a good alternative to those pesky caffeine laden versions but be aware that some varieties have a diuretic effect that can increase urination, these include dandelion, elderflower, rose, wild blackberry and nettle. While some have laxative effectives including liquorice and peppermint.

Bubbles – whether in sparkling water or sparkling wine the carbon dioxide in drinks with fizz can irritate a sensitive bladder increasing the urge to urinate. Stick with still drinks or water and pass up on the offer of a mimosa.

Artificial Sweeteners – often found in flavoured drinks (or popped into your tea) including aspartame and saccharin, may irritate the bladder. Keep sodas to a minimum and opt for artificial ingredient free drinks.

Acidity – may make the mouth water but can also irritate the delicate nerves of the bladder muscle, which can exacerbate urgency symptoms. When opting for a soft drink avoid citrus, cranberry, pineapple and tomato juices; rather try switching to something less acidic such as apple or pear juice diluted with water. If you like to flavour your water, try using mint or cucumber instead of lemons and limes.

Alcohol – has a triple impact, as it’s a diuretic, can irritate and over stimulate the bladder, and impair the messages between the bladder and brain. Minimise its effects by limiting your consumption to one drink and avoid drinks with other aggravating factors such as sparkling wine and mixers.

While you may need to limit or cut out some drinks to keep symptoms under control it’s important to stay hydrated in the summer heat, remember to:

If you're drinking enough water, your urine should be light yellow or almost colourless.

Seasonal celebrations can often mean changes in regular eating habits that can have a double impact on managing your incontinence. Firstly, increases in BMI are correlated with increased prevalence of incontinence. And, secondly, because certain foods can have an aggravating effect, here’s what to be careful of:

Sweet Treats – yup that festive season favourite chocolate, in all its forms, sadly contains caffeine so can stimulate an overactive bladder, while many candies use artificial sweeteners. If you can’t give up that sweet treat, minimise your consumption to one piece of chocolate and read labels to avoid artificial ingredients.

Acidic Foods – just as with drinks, citrus fruits, tomatoes and tomato-based products can irritate the bladder. Pick lower acidity fruits such as pears and blueberries, and opt for white sauces and bases over tomato.

Hot and Spicy – may upset more than your tastebuds, studies suggest that people who avoid spicy foods, like curry, chilli pepper, and cayenne pepper, may experience a reduction in their urinary incontinence symptoms. To see if you notice the difference, try cutting back on spices and use herbs and seasoning for added flavour instead.

Salty Snacks – may not directly irritate the bladder, but snacks such potato chips, pretzels and nuts, can trigger water retention, which eventually leads to increased urination once the body releases water back into the system. They make you excessively thirsty leading to more fluid consumption than you need. Look for low sodium varieties and mix up your snacks with salt free alternatives. 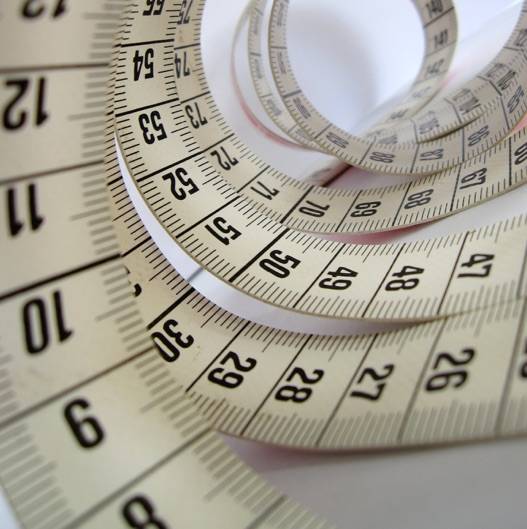 While it can be hard to manage your diet during busy social periods, a little planning and awareness of what to avoid can go a long way to helping you keep symptoms under control.

As always consult your health practitioner before making any changes to your diet or if your symptoms change. Changes to bladder and bowel habits should never be ignored as they can be related to a number of causes.

Not sure what's right for you?

The Top 4 Reasons Why Customers Love Never Run Out

Just tell us how many pieces of a product you usually need each day. No need for calculators to work out how long a carton will last.

We keep you supplied with what you need. We'll never overwhelm you with boxes you need to store.

Save on more than time and hassle, with an extra 10% discount on every Never Run Out auto-order we ship to you. Be confident that you’re paying the best price every time without doing a thing.

No Lock-In & No Surprises

Change, pause or cancel anytime, your Never Run Out order is 100% adjustable to adapt with your needs.

Stayed informed and in control at all times, see when your next order is expected and make any changes you would like.